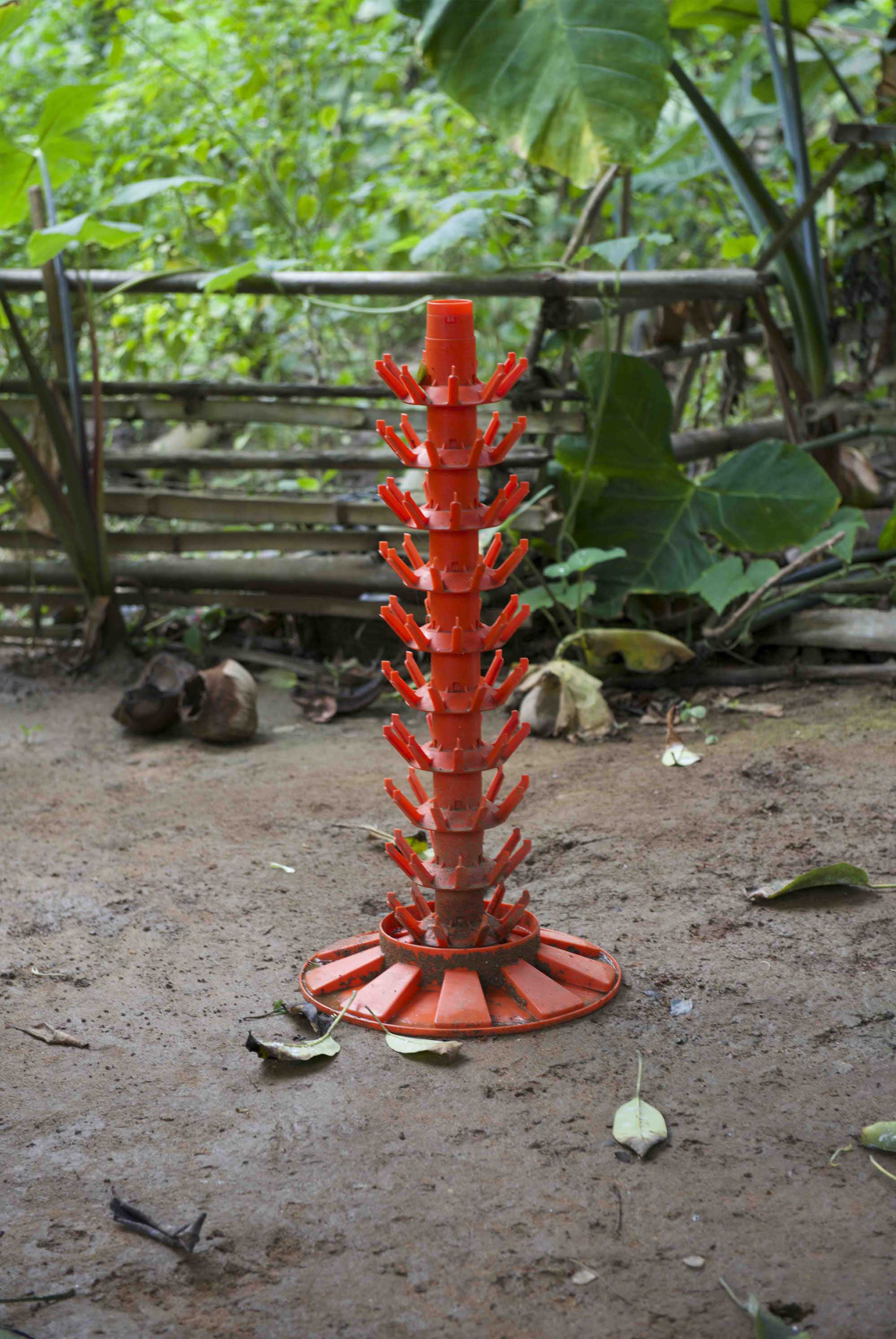 An invitation to Ghana set off an extensive research project reflecting on cultural shifts in perspective, the role of the guest (as of the artist) and especially the use of images in this complex.

Together with the artist and cultural researcher Dzifa Peters I stayed two summers in Accra and Hohoe, Volta Region producing a vast array of photo, video, audio and written material.

Having both shared and uncommon cultural background ourselves and moving between these differing contexts we got entangled with questions of how perspective is framed both by backgrounds (experienced narratives?) such as ours as by roles we chose or were assigned. Rather then aiming to research a rendered subject the material we produced serves as a performative basis for de- and reconstructions of identities. Therefor all formats of presentation deriving from the gathered materials are created site specific respectively media reflexive.

Embedded in a widely foreign culture the role of the guest is of both transitory and institutional nature. Serving as a dispositive to activate potentials of very different sites and situations, Being a guest has led to several installations in group and solo shows as well as short and essay films. 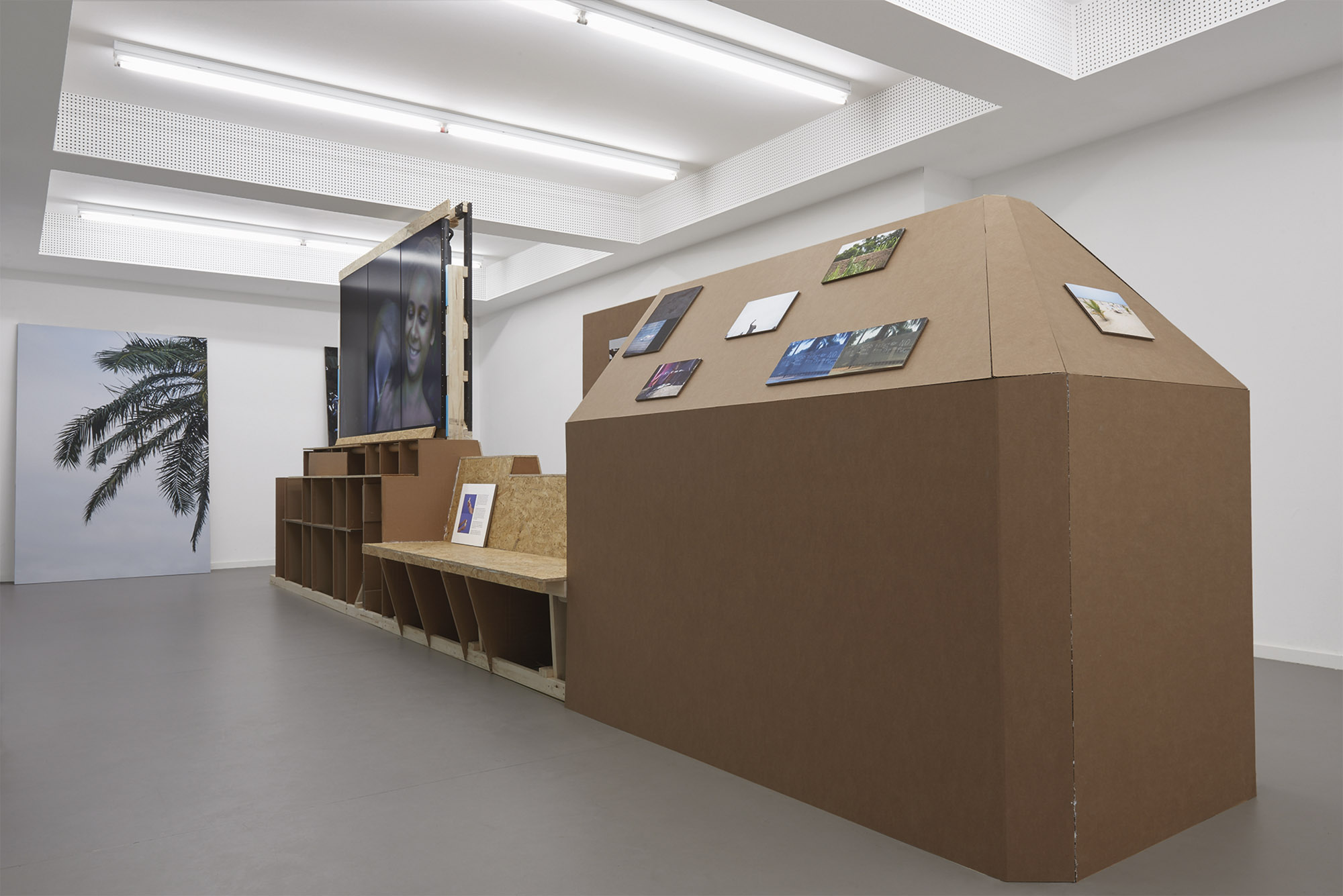 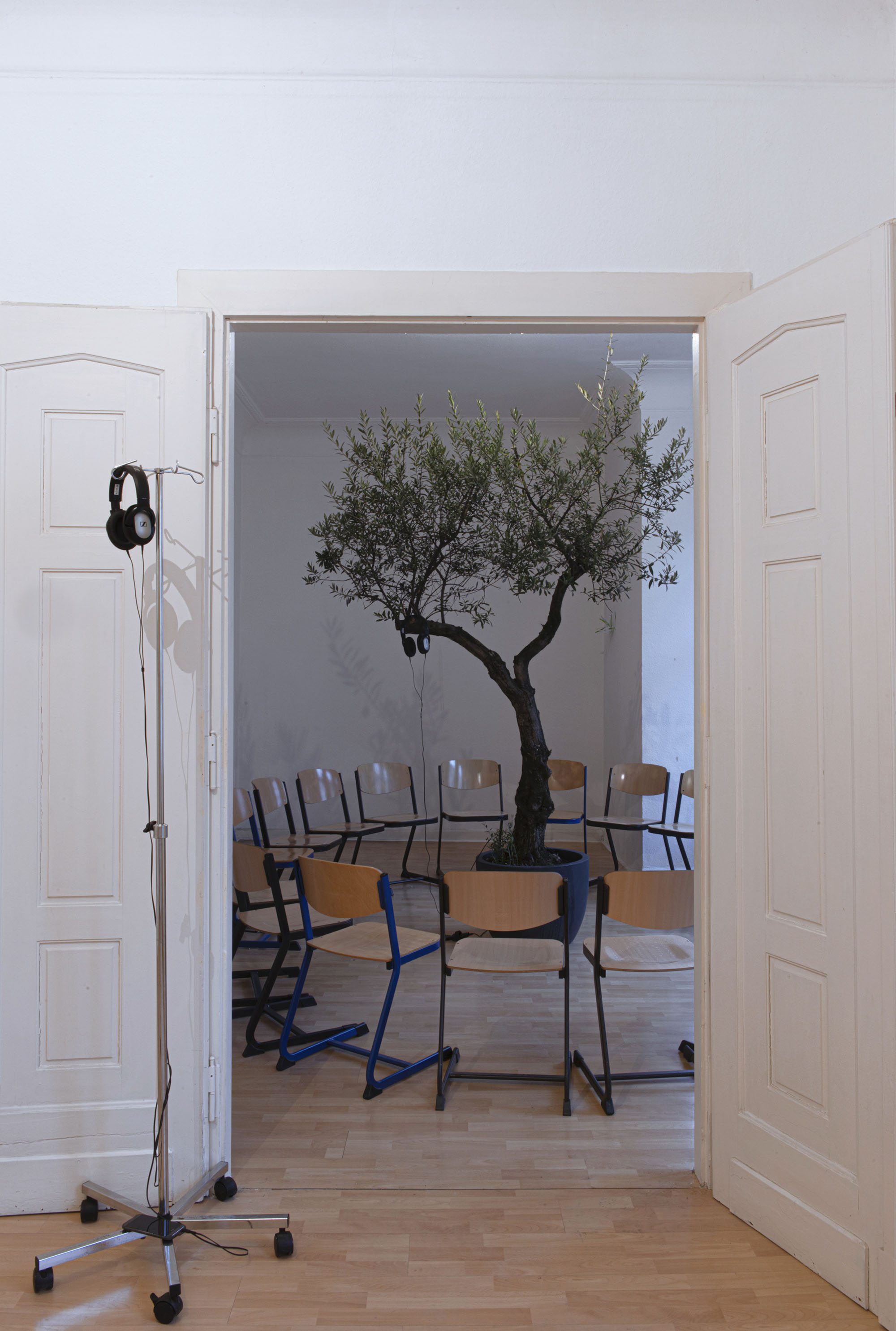 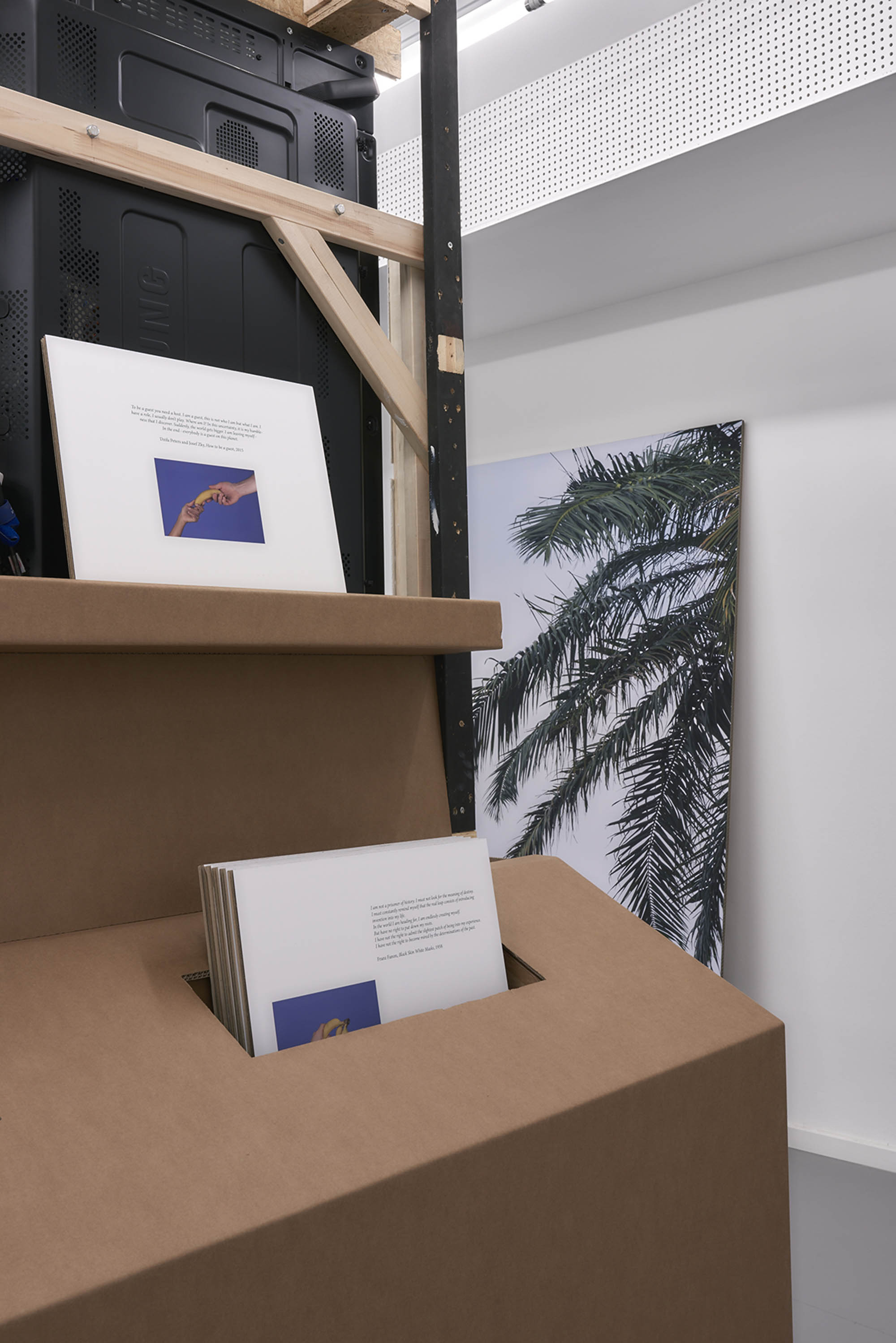 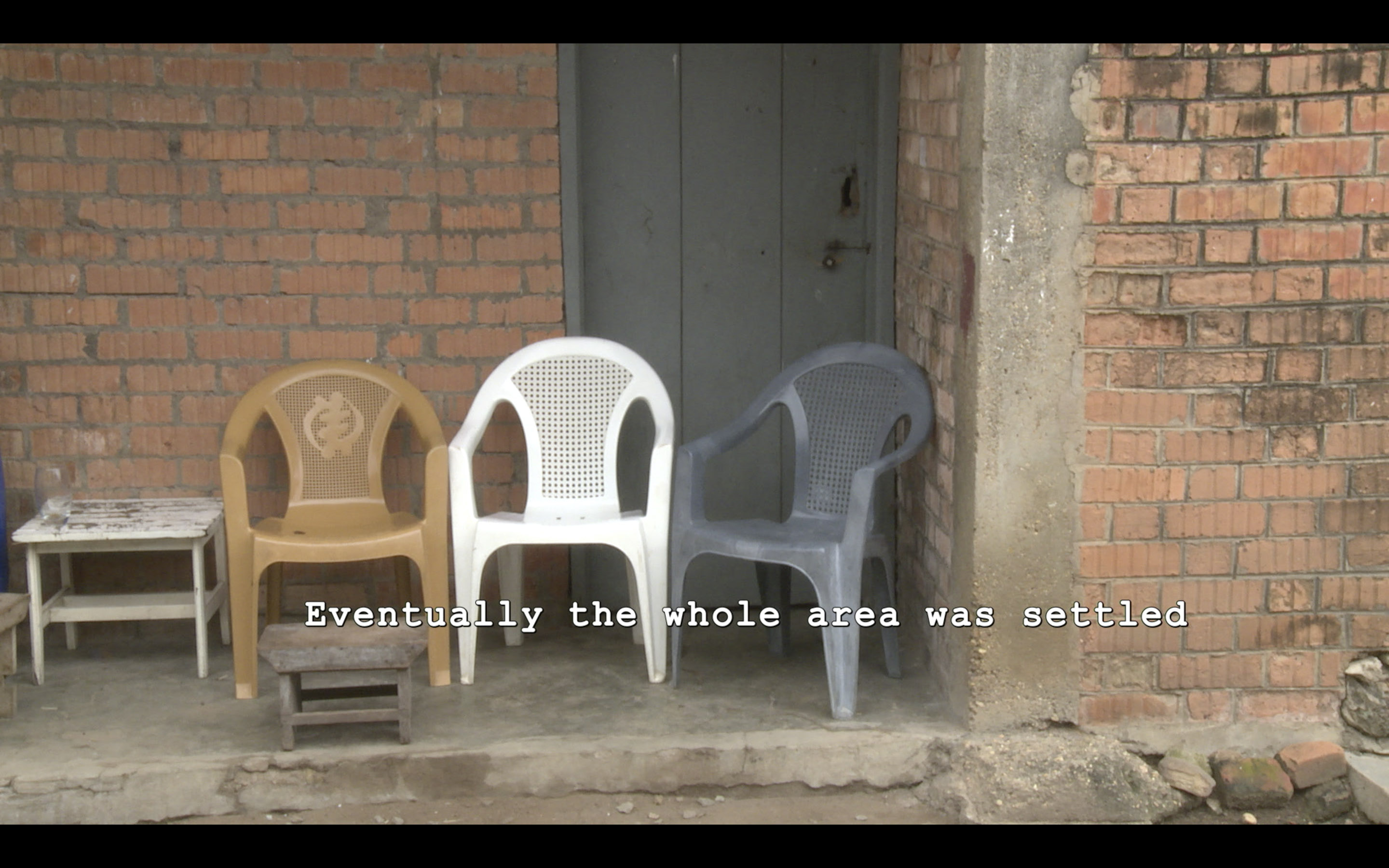 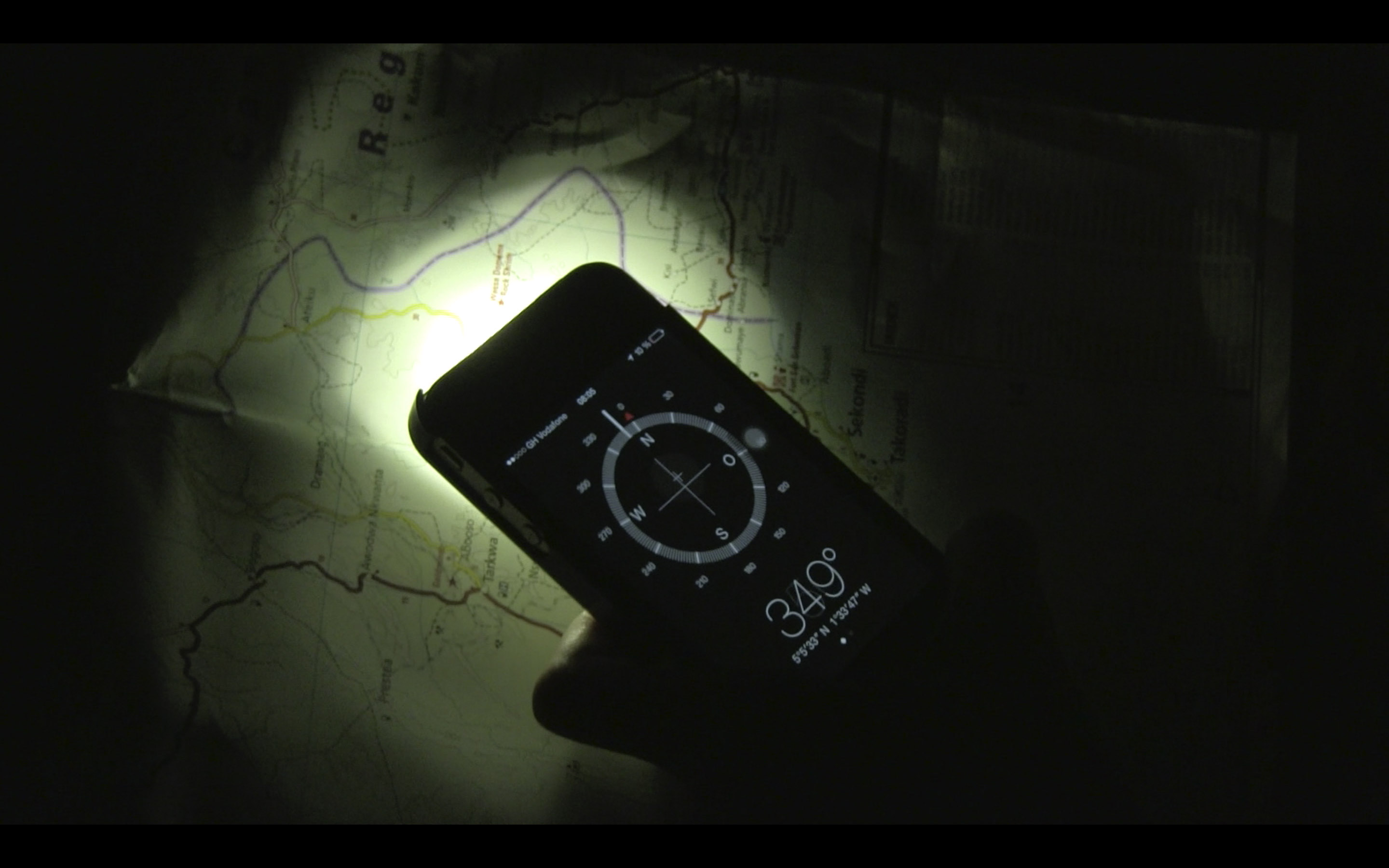 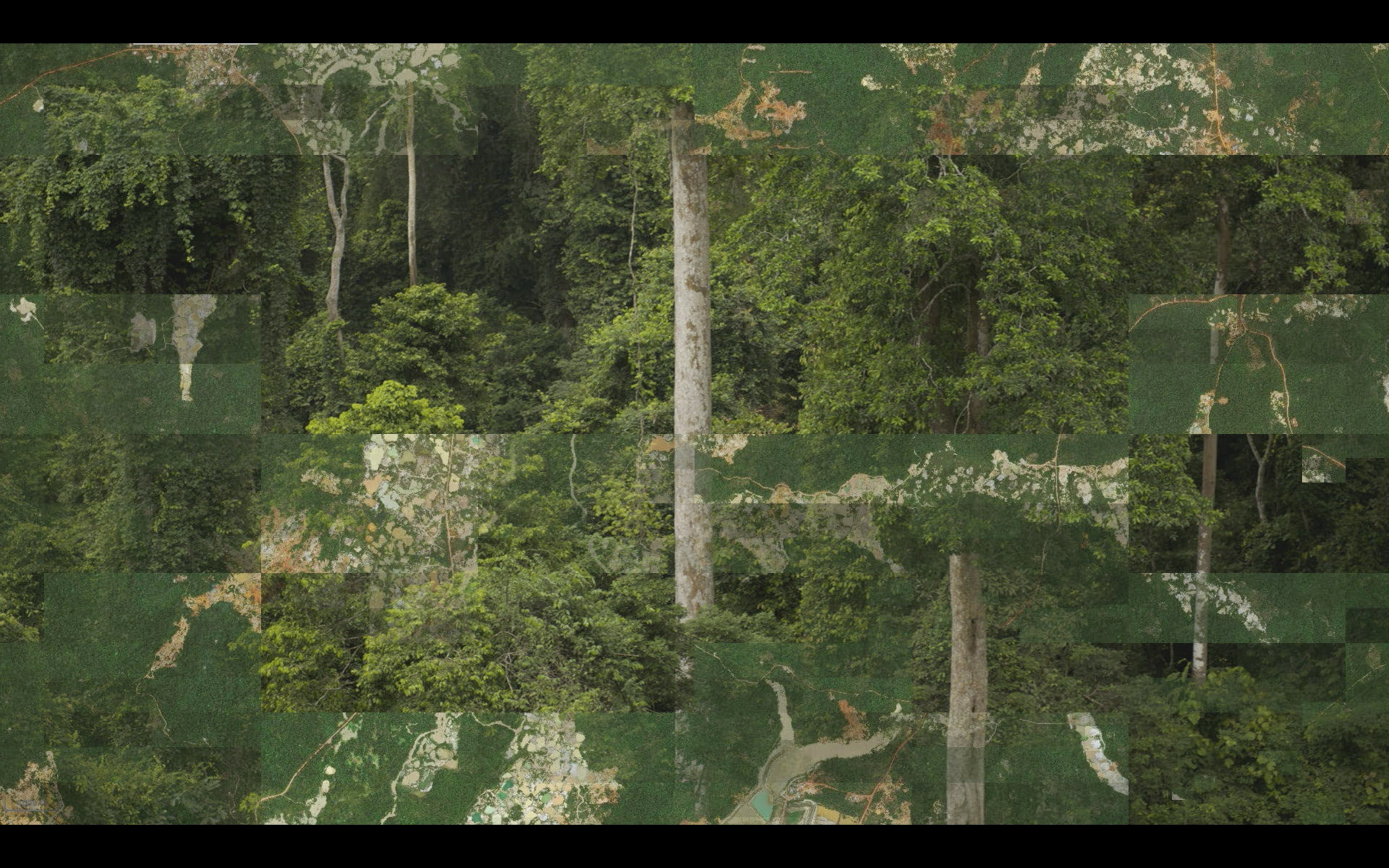 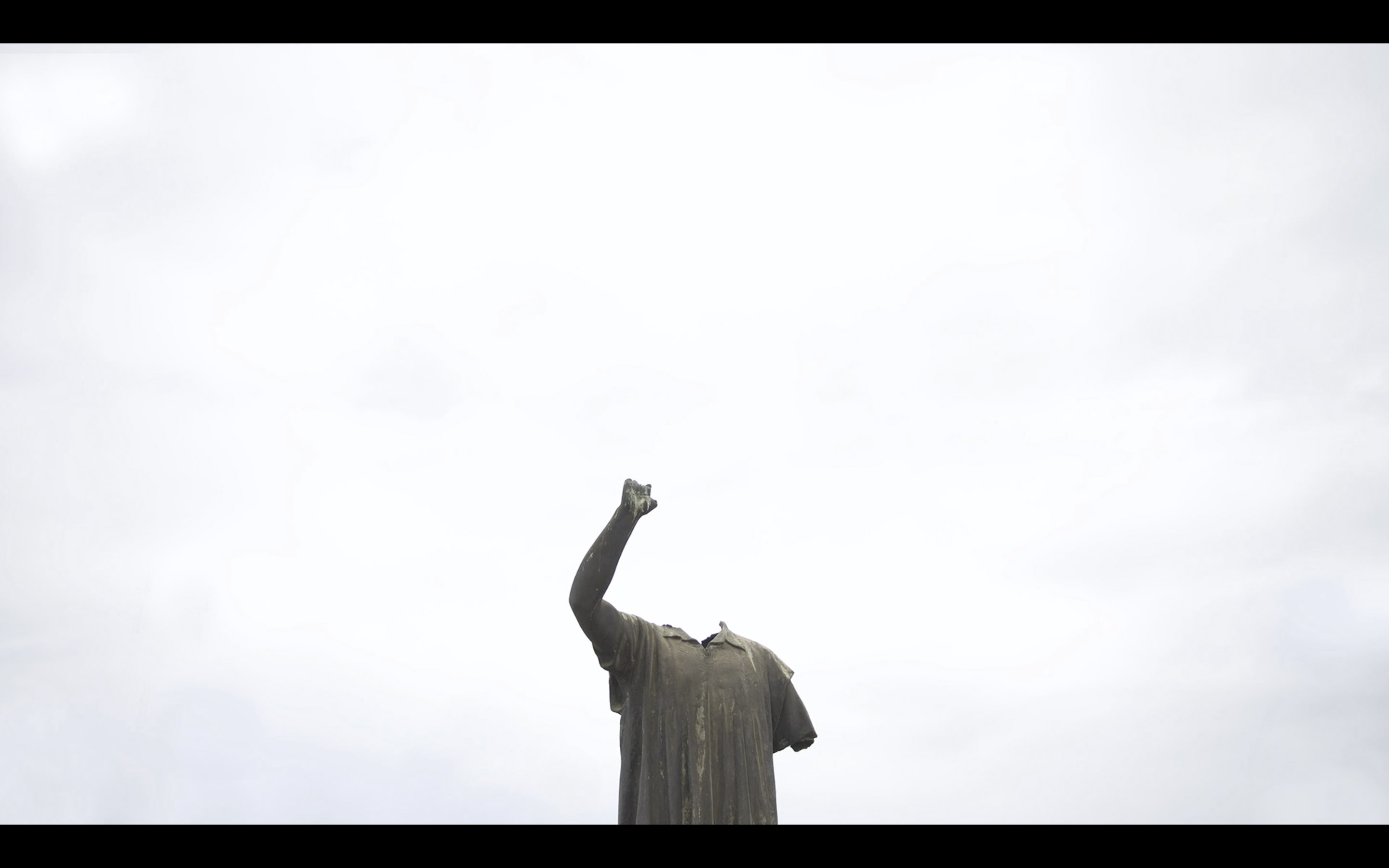 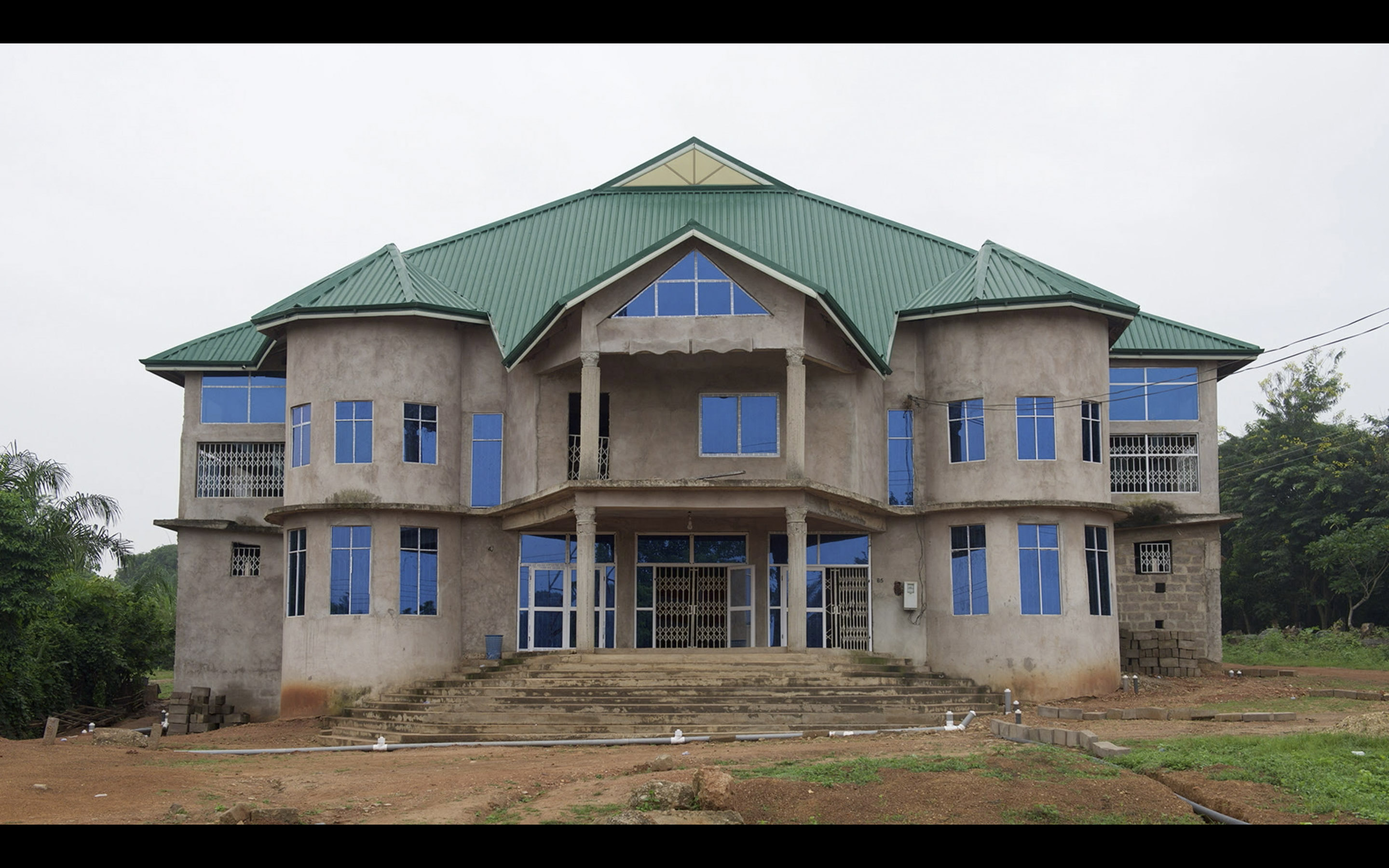 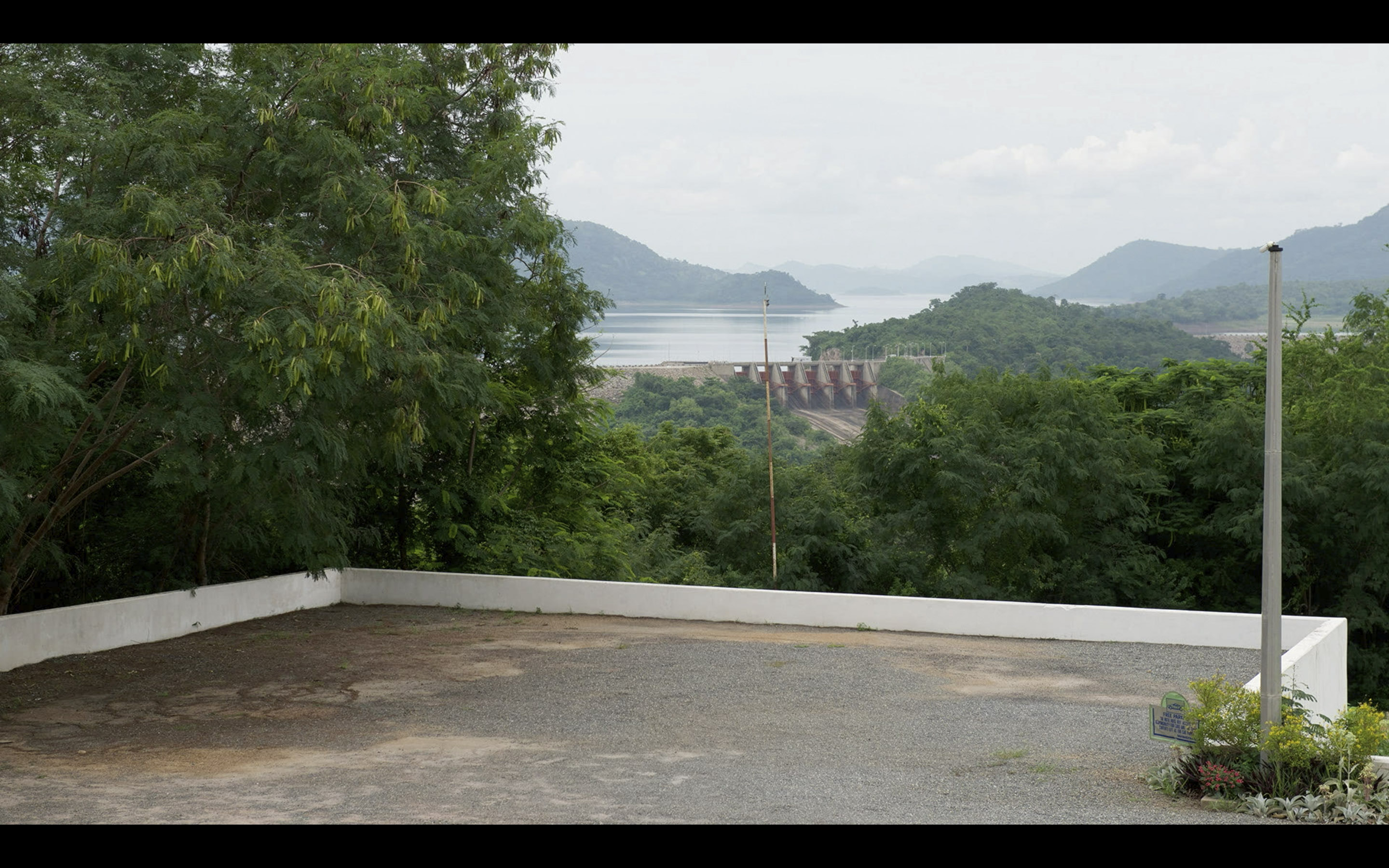 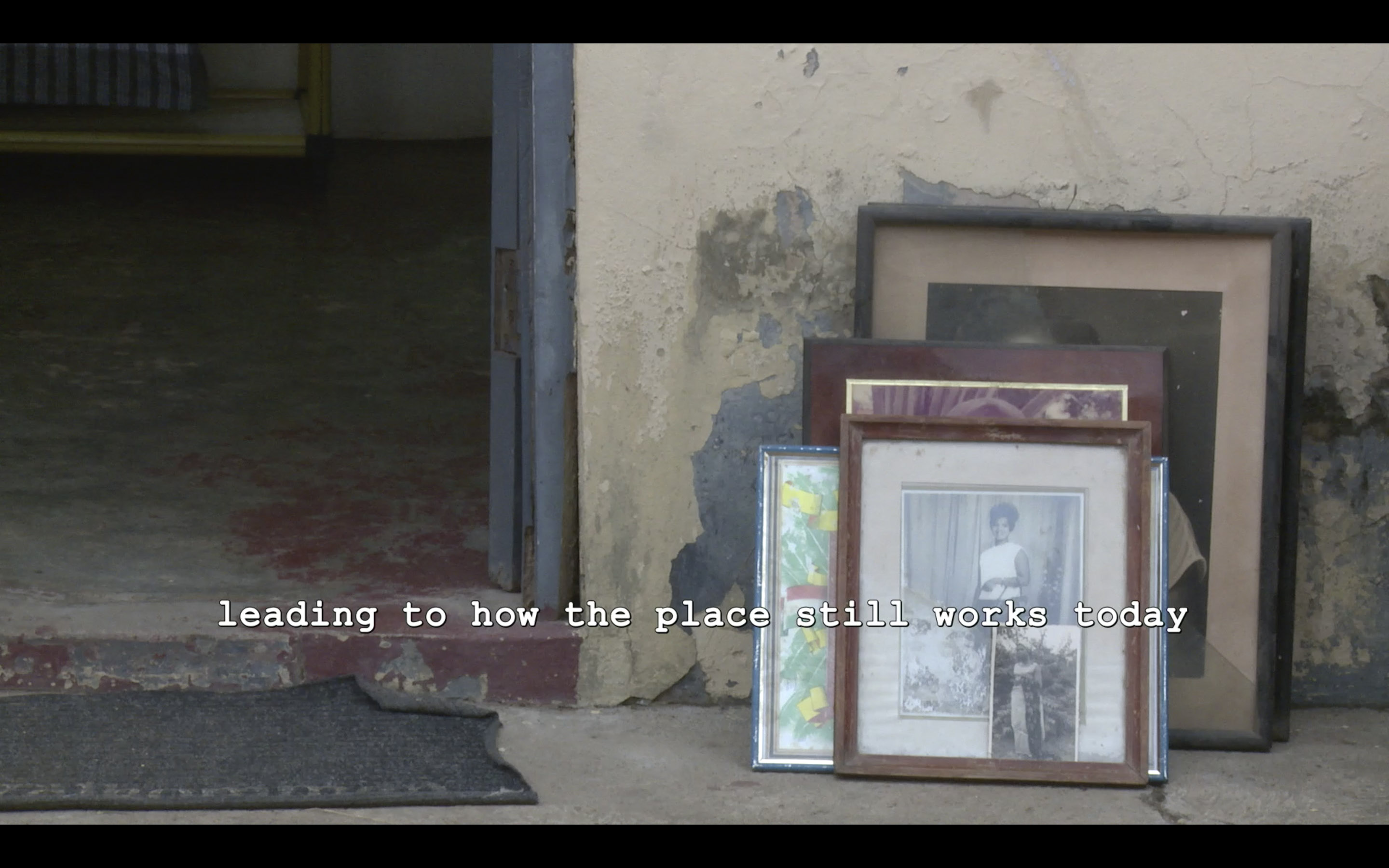